3D Total recently crowd-funded and released a set of eight anatomical reference casts for artists. They differ from other casts on the market in two ways. First, they’re produced using digital sculpting and then 3D printed in resin. This allows them to more accurately feature all the detail and complexity of areas like hands, feet, and faces, while at the same time remaining small and light- weight enough for convenience and portability.  Because the production process has been streamlined using emerging technology, this also benefits the artist in the

3D Total was kind enough to send two our way for review purposes, one male and one female ecorche figure. On Animation has featured a number of anatomical references and resources over the years. The current trend in anatomical resources seems to be moving towards applications for desktops with virtual, posable models with interactive lighting setups. While the ability to pose and see muscle deformation in real time is resourceful, there’s nothing quite like the ability to study a cast in your own hands. Moving your fingers over the surfaces to really see how muscles connect and wrap around the human form cannot be replaced by anything intangible. Personally I think if you’re serious about studying anatomy, you should consider getting both resources.

To date 3D Total has released eight figures, all featured in the gallery below. After studying anatomy from books for years, and spending a fortune on plaster cast references myself, I’m relieved anatomical references like this are available at this price point for a new generation of artists to learn from. Take a look through the galleries below and note the level of detail preserved in the face and hands. These figures are well worth the investment and we highly recommend them. 3D Total has plans to release more figures soon to expand their library. To order your first figures, visit 3D Total’s store. 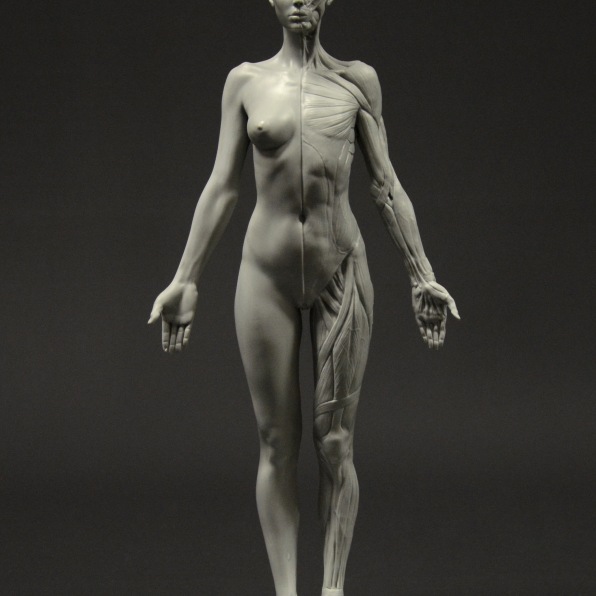 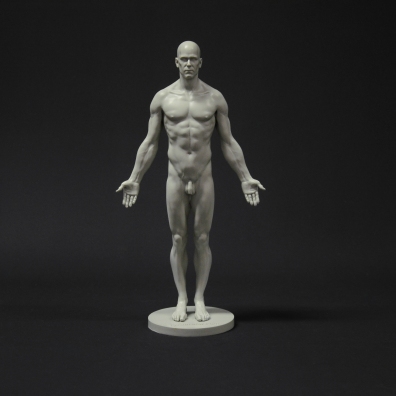 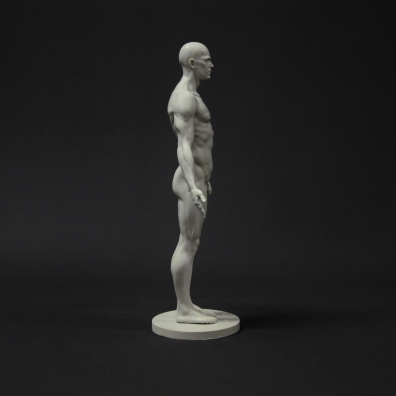 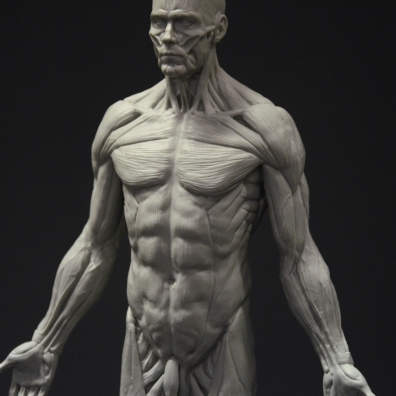 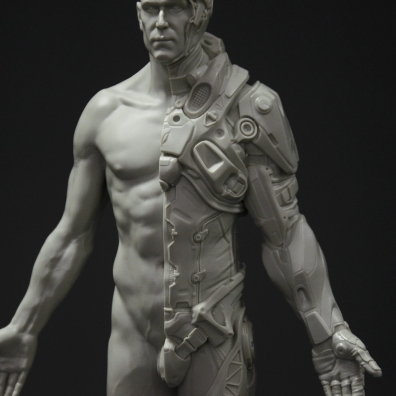 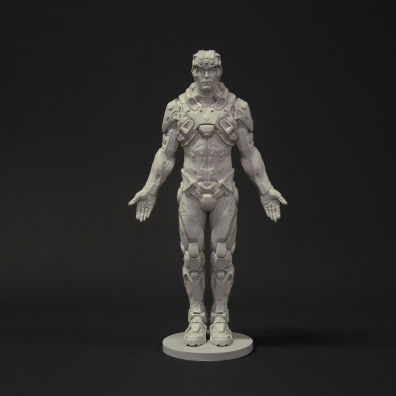 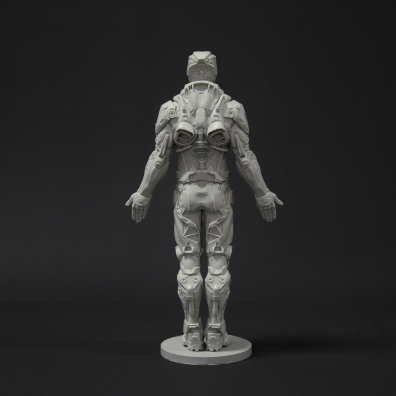 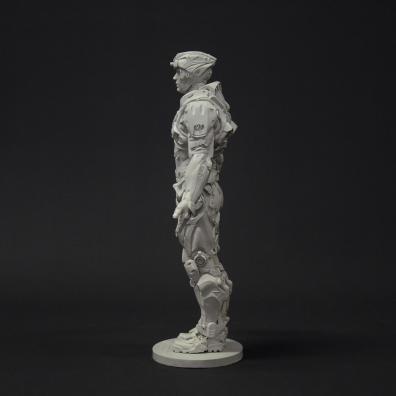 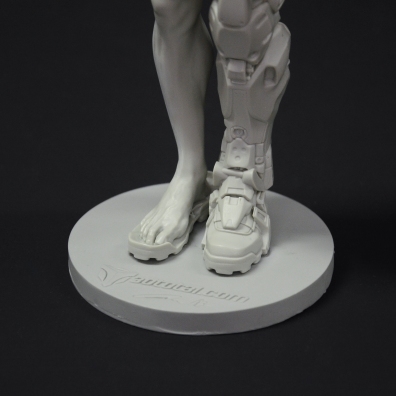 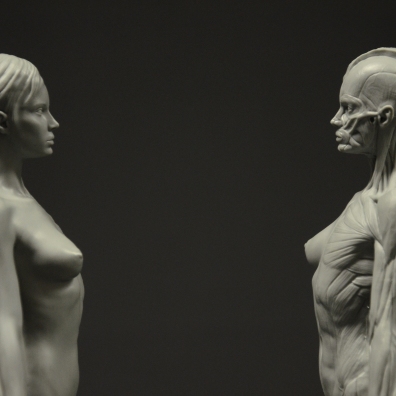 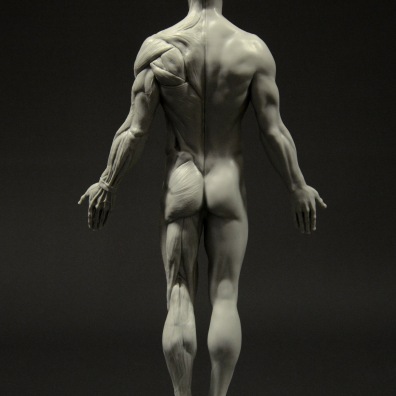 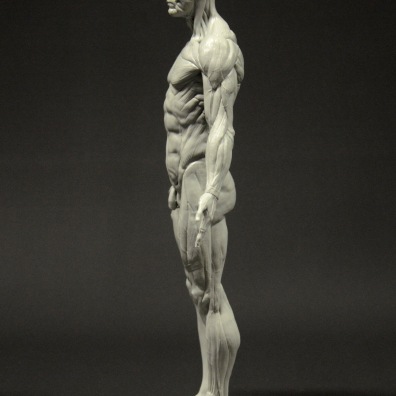 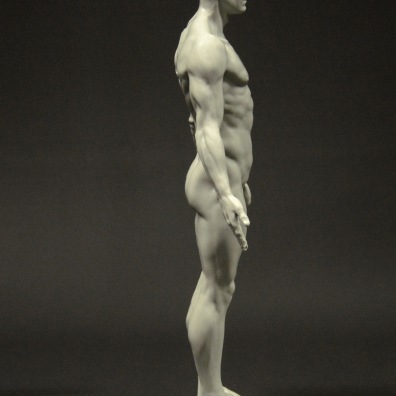