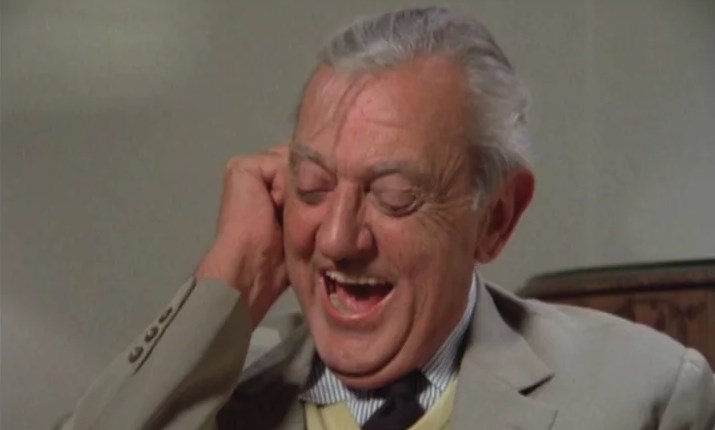 The films of Jacques Tati are right up there with those of Buster Keaton and Charlie Chaplin. An animator can learn a lot about staging, performance, pantomime, and character specificity from watching his work.

In this characteristically captivating interview, that was made by the British Film Institute in 1977, five years before his death, Tati talks about his inspirations and the importance of observation for a filmmaker, and candidly expresses his views on commercial cinema.