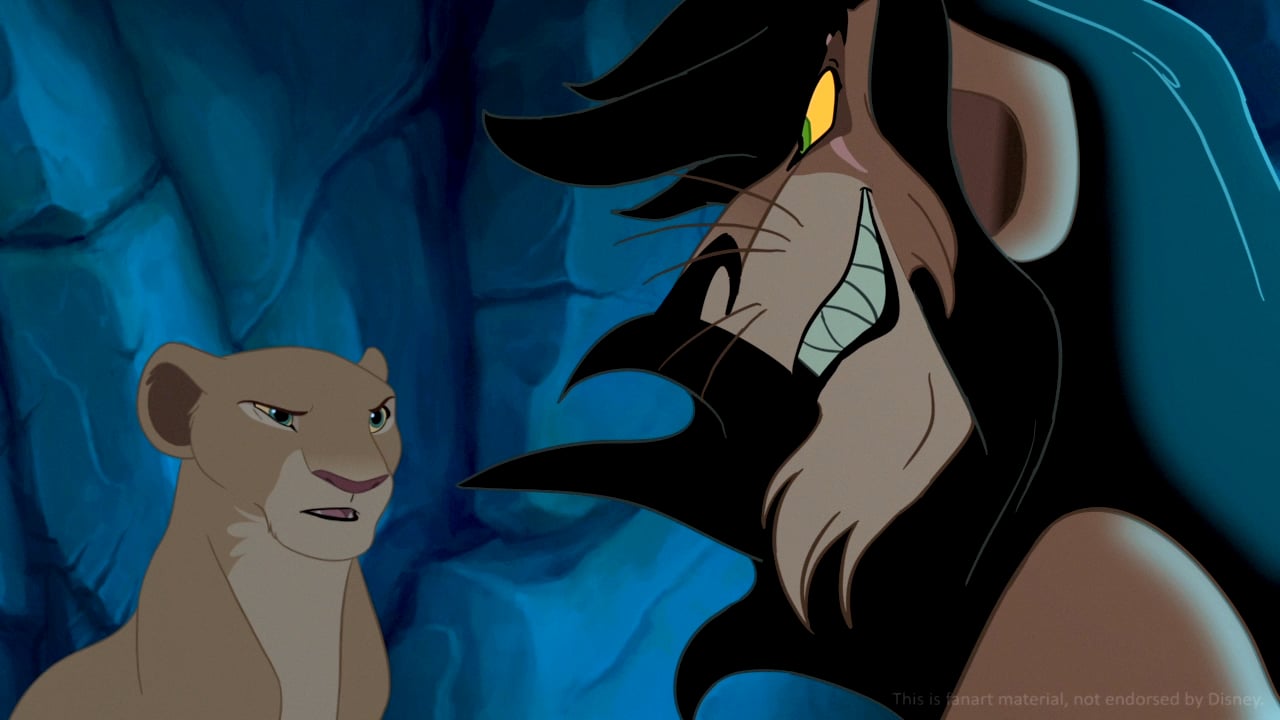 Eduardo Quintana took a fragment of the song “The Madness of King Scar” from The Lion King musical and created an animated version with a team of artists as a tribute.

The song was originally created for the Broadway show based on a scene that was removed from the film. The tribute was created using ToonBoom Harmony over the course of almost two years.