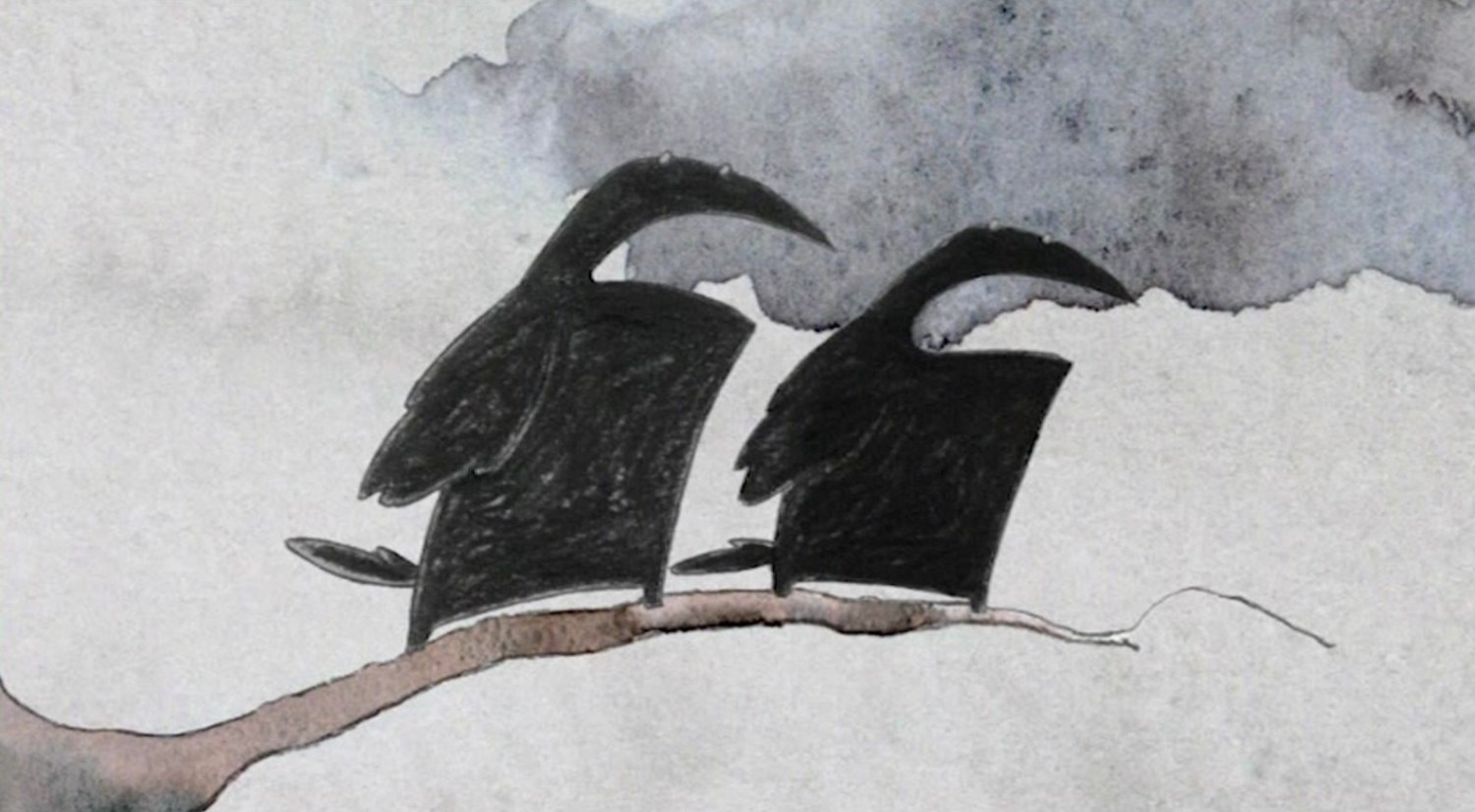 Badgered is a short animated film produced at the National Film and Television School. I wanted to write a satire about the environment from an animals point of view. I grew up near a place in Scotland where they store conventional missiles under the hills. You could drive past and never know they where there. So I often wondered what an underground dwelling animal would think about that. But it was to be a comedy and I didn’t want the film to be preachy. Once I decided on a badger, I focused on his story, and the environmental issue of missiles under the hills became an under tone. I normally write film backwards, coming up with the premise or the ending first. Badgered was hand drawn and colored with mostly traditional painting techniques. – Sharon Colman