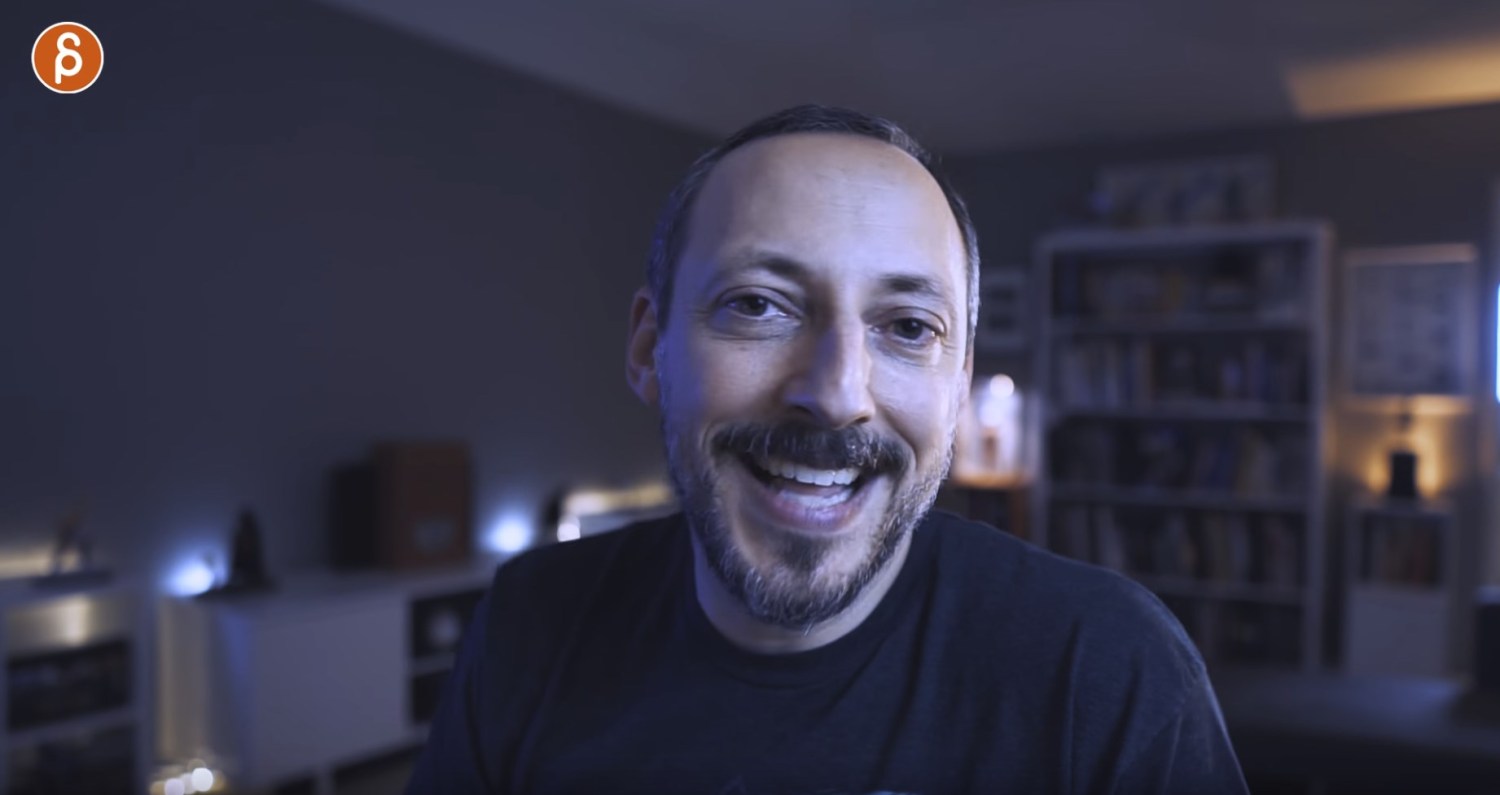 YouTube seems over-saturated with video essays on film analysis (You may have noticed we’ve stopped posting them as often as we were). Animation has been largely overlooked save for a few great videos, like this one about Chuck Jones. I’ve often thought about starting up a YouTube channel, to alter the direction of this blog and evolve with the times. Luckily I’m not the only one with an animation blog and this idea.

Spungella, run by ILM veteran Animator, Jean-Denis Haas, has started posting a ton of resourceful content on YouTube. I’ve been a fan of Jean-Denis, since his days at AAU (where I followed shortly after) and can’t think of anyone better suited for this. His channel will be particularly resourceful to students, as Jean-Denis’ FNA (For New Animators) series is 100% on point with all of his advice. Consider subscribing and supporting his channel. Here’s a sample of some of his content. 🙂